Notice: Undefined index: subscription in /home/customer/www/kayakbase.com/public_html/wp-content/plugins/cookie-notice/cookie-notice.php on line 296
 Do Alligators Attack Kayaks? What to do if an alligator attacks your kayak? Skip to content 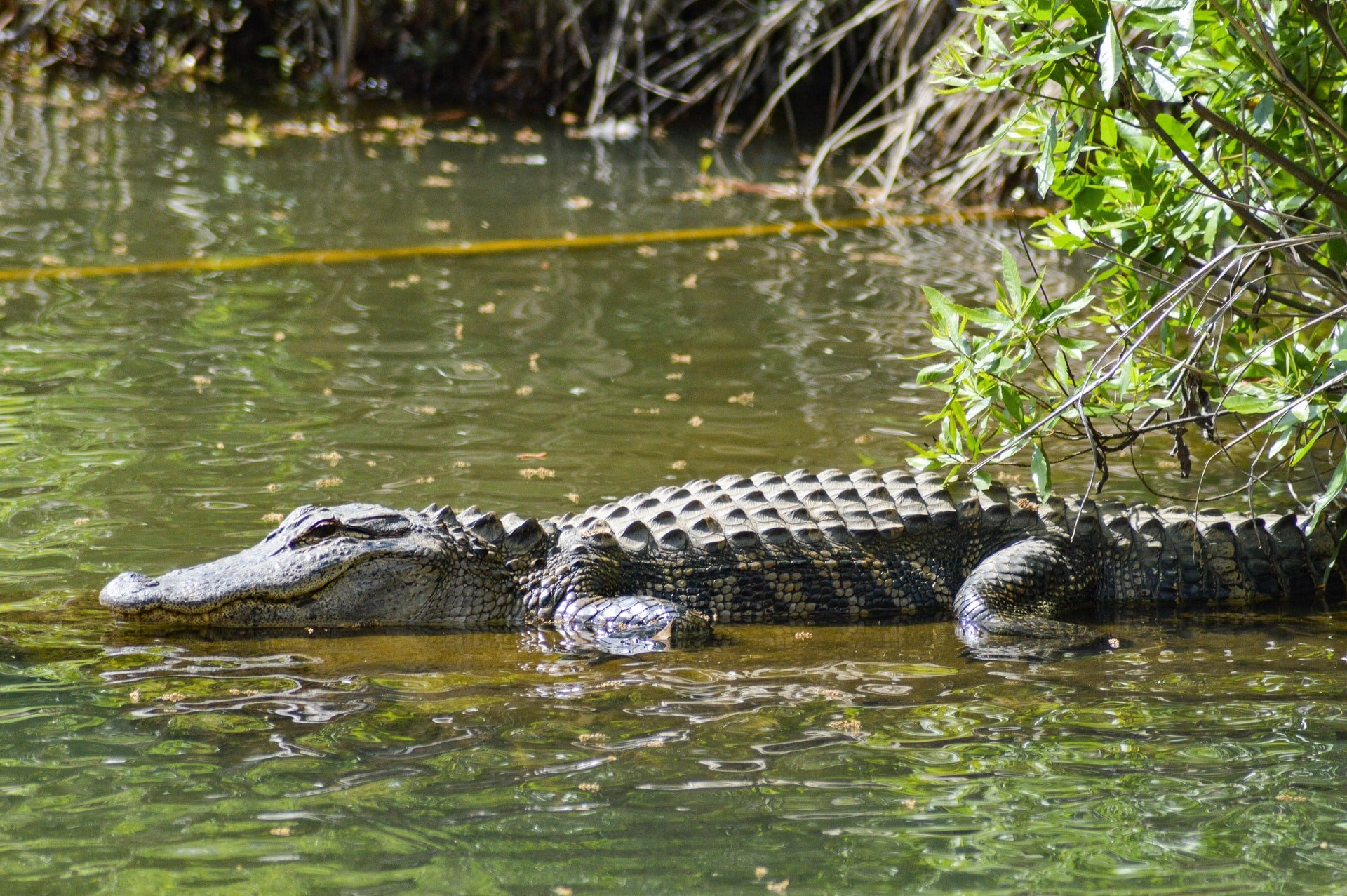 Alligators are more afraid of you than you are of them. Statistically speaking, you’re more likely to be struck by lightning than attacked by an alligator. However, as the presence of alligators increases in populated areas, kayakers and other outdoor enthusiasts need to take precautions when navigating waters where these creatures reside. Fortunately, there have been few recorded instances of unprovoked attacks on humans by adult alligators. Most incidents involve human intrusion into gator territory during the nesting season (spring) or an attempt to hand-feed a gator; both scenarios heighten the risk of attack. Even unprovoked attacks are almost always defensive. Alligators will not pursue a human unless provoked or startled first.

Yes, they are dangerous. They may not be seen as very aggressive, but there have been many cases where the alligators severely injured people. Heck, some even got killed by alligator attacks. You will read on many websites that they tend not to attack humans, but this has happened, and one should always be cautious when approaching areas infested with alligators.

1. Know the gators in your area

Knowledge about local alligators is the key to avoiding an attack. Alligators are “sit and wait” predators, preferring to let their prey come to them. They live in water and are slow-moving, which makes it easy to avoid them on foot. They also tend to inhabit less populated areas like swamps, marshes, lakes, and rivers. There are four species of alligator found in the U.S., including the American alligator, which is found in the southeast; the Chinese alligator, found in the swamps of the Southeast and the Gulf Coast; the Cuban alligator, found on that island; and the Nile alligator, found in Florida and the Southeast. Because alligators are territorial, it’s best to know which species live in the vicinity where you plan to kayak.

2. Be smart and stay away from the banks

If you see an alligator from a kayak, keep your distance, and avoid approaching it. It’s best to steer clear of areas with visible alligator activity, such as nesting sites. If you get too close and an alligator becomes agitated, it’s best to back away slowly rather than make sudden movements. Stay out of swamps and wetlands; do not explore these areas on foot when alligators are present. If you see an alligator while kayaking, try to steer away from it and stay in open water. If you can’t, look for a way to get out of the situation quickly. Suppose the alligator approaches your kayak, splash water at it, and try to scare it away. If this doesn’t work, you may have to get out of the kayak and get away from the water’s edge.

3. Watch where you paddle

If you are in an alligator-infested waterway, avoid paddling through areas with visible alligator activity (such as nests). If you accidentally get too close to an alligator, stay still and remain calm. Don’t move suddenly, as this will provoke the gator. If an alligator approaches your kayak, you can try to scare it away by splashing water at it, but be careful not to get too close (alligators are known to lunge at prey). If an alligator approaches you, stay still and try to remain calm. Do not attempt to feed or hand-feed an alligator, and don’t attempt to paddle it away. If the alligator gets too close, look for a nearby object that you can use to poke it away (such as a paddle, pole, or stick).

4. Know how to react if you are attacked

As we’ve discussed, attacks on humans by alligators are rare. Still, it’s important to be prepared for the unlikely event that one does occur. If an alligator does attack you, don’t fight back. Your best bet is to remain still and try to remain calm. You may have to wait until the gator leaves (alligators don’t generally stay in one place for long). If you are bitten, don’t try to remove the teeth. Instead, try to stay calm and get to safety. If you’re kayaking, paddle to the closest shore, get out of the water, and get medical attention as soon as possible. If you’re in a canoe or a kayak, you’ll have to get to shore as quickly as possible and seek medical help. Don’t try to paddle yourself to shore; someone else should be doing that. If you’re on shore, stay away from the water’s edge and avoid being near obvious alligator nests.