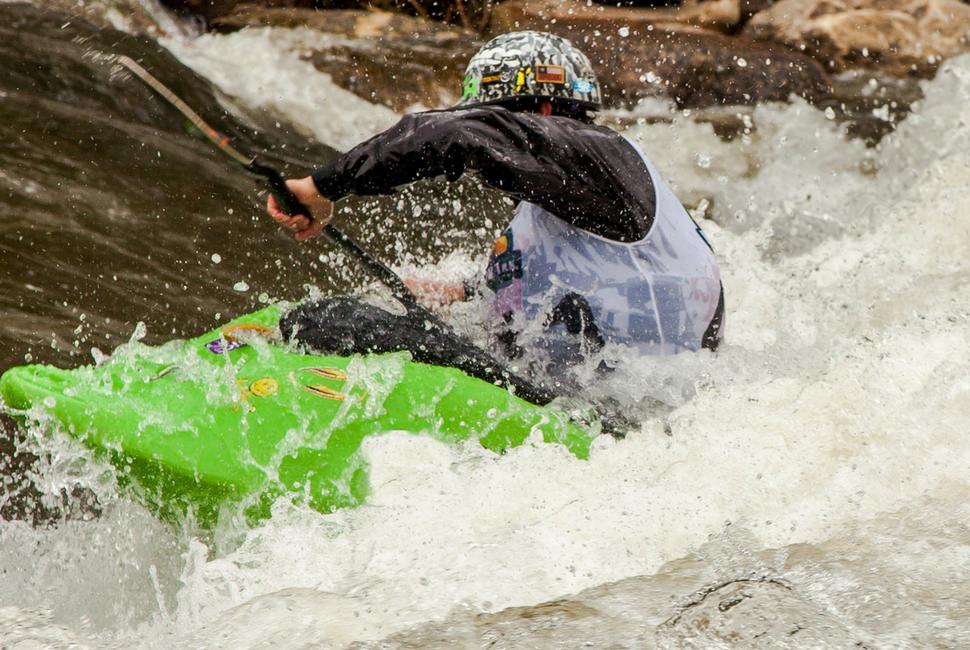 How much does a kayak weigh? I don’t think a lot of kayakers think about the weight of a kayak before buying one. Most buyers are worried about other features like material, length, tracking, comfort, stability, and other stuff. Most of these kayakers use their kayak for recreational purposes. However, if you are a little bit technical about your kayak search, you should take a look at the weight of the kayak. In this article, we will talk about the weight of a kayak and how it differs in different types of kayaks. Let’s begin?

Does the Weight of A Kayak Matter?

Yes. Every seasoned kayaker would say the same. Unless you live beside the river or lake where you go kayaking, the weight of the kayak matters. Usually, one needs to take the kayak out of their garage and load it in a trailer or a cart (if you live close to the kayaking destination) to take it to the kayaking destination. Loading a kayak in a trailer is a bit easier than loading it on the roof of a car. If it’s heavy, you may need help from another person. When you arrive at the destination, you will have to unload it again, which might not be a pleasant experience if it is a heavy kayak. And when you finish kayaking, you will have to re-do the same process again. I hope you understand what I am trying to say. After a long session of kayaking, you will feel exhausted, and reloading the kayak to the car, and then taking it off again when you reach home, will surely make it annoying.

If you go kayaking regularly, you will be doing this same process very often. This is why it is wise to think about the weight of the kayak before making a purchase decision.

Generally, how Much Does a Kayak Weigh?

What Affects the Weight of The Kayak?

Primarily, size and material play the most prominent role in determining the weight of a kayak. The size, width, material, and type of the kayak determine its weight of a kayak. For example, a fishing or tandem kayak will come with a bigger length and broader design. A kayak made for anglers would come with extra accessories included in it, making it heavier.

What Materials Make the Kayak Heavier?

What Type of The Kayaks Are Heavier?

Does the size of the kayak affect its weight?

The size of the kayak plays a significant role in determining its weight of a kayak. It is safe to say that a shorter kayak weighs less than longer kayaks. That being said, the material of the kayak also plays a big role. For example, a 10-foot long fishing kayak made using polyethylene may weigh more than a 14 feet long touring kayak made of composite material. Also, a fishing kayak may come with other arrangements like a custom fish rod holder, which may increase the weight. Nowadays, manufacturers are using lightweight composite materials in the hull of larger kayaks to lower the overall weight of the kayak.

How much does a 10 ft kayak weight?

Usually, a 10 feet kayak made of polyethylene weighs around 60 pounds. For example, a 10-feet long  Yellow Fin 100 kayak weighs 57 pounds. Also, Tarpon 100 from WIlderness Systems weighs 55 pounds. However, if it is an inflatable kayak, it will weigh around 30 lbs.

How much does a canoe weigh?

Are heavy kayaks hard to transport?

Yes, obviously heavy kayaks are hard to transport. It is relatively easy to transport/carry an inflatable, folding, or lightweight solo kayak than a heavy kayak. As mentioned earlier, because of the length, tandem and sea kayaks are heavier. If you are not in good shape, we suggest you take help from your partner or friend when transporting huge kayaks. Or you can also use a kayak roof rack & kayak trailer to transport big kayaks.

2 thoughts on “How Much Does a Kayak Weigh?”